Listen. If you have never heard about Ninon de Lenclos, maybe it’s the right time. That woman will inspire you in many ways as you continue your research to find the right one. All you have to do is to read about her and you will know how to make a man crazy about you. If you are already married, you will find new ideas to keep your husband in love with you.

Introducing the greatest courtesan ever

Anne “Ninon” de Lenclos is a French courtesan in the second haft of the 1600’s. I can say that she was a free thinker and that’s good news for you: it’s the reason why we have a lot of information about her. Let’s say that she was the Madonna mixed with Dr Ruth of the time. It was scandal after scandal. But men just couldn’t resist to her. I will tell you why that woman could be one of your greatest inspiration (let’s forget about that courtesan thing OK?). 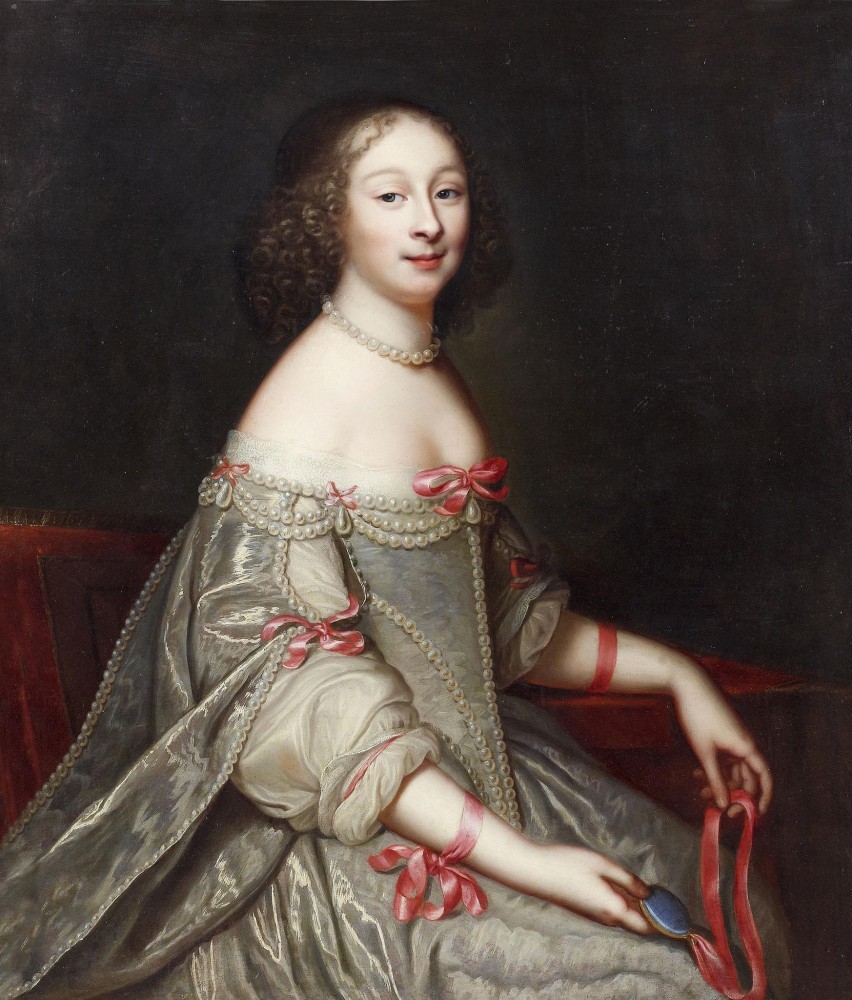 It doesn’t matter how you look

Very fast you will realize that the look doesn’t really matter as seduction is concerned. That idea is maybe the greatest lesson Ninon will ever give you. It will pay off for the rest of your life if you do your best to remember statement. Picture yourself watching the picture of a “seductive” woman. She is always gorgeous, seems like she never wakes up with her hair in her face looking tired. Her body is always perfect: nothing is too short, nothing is too big (expect if she has paid for it).

Ironically, Ninon is not a beauty. She as a big nose, a double chin and heavy eyebrows. The universe of courtesans was very, very competitive. Paris is the capital of beauty at the time (and still is). The most beautiful women of Europe, trying to make a living, come in the city to in the competition. The goal is to win the heart of the wealthy and noble men of France.

But men are crazy about only one woman…

The power of the mind

One of her lover wrote that one of Ninon greatest asset was her mind that was “more attractive than her body”. In the 1680’s, the noble men are waiting in line to have to chance to talk to her and to assist to one of guest in her “salon” every week end at her apartment. There you could take a hot chocolate with Moliere, talk to Jean de la Fontaine or to another great personality of the era.

She is so popular that the Noble men start to ask her to teach their son the art of love and seduction! But what ideas can we find in her letters? Let’s find out. 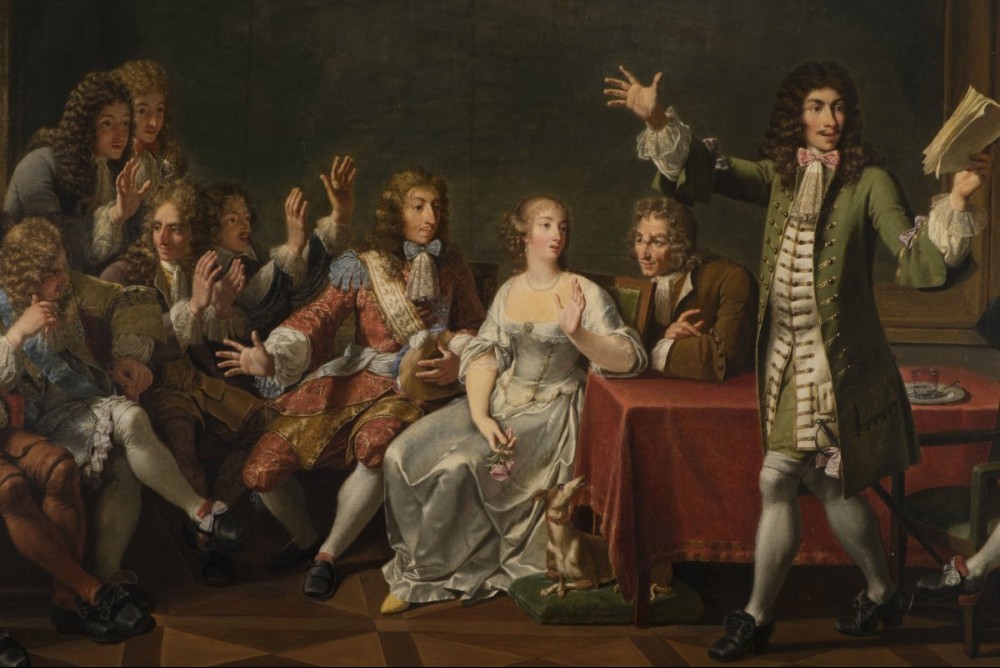 “Novelty is the storehouse of pleasure– Ninon de Lenclos”

Ninon says that the person you love is a castle. You must attract him with precision. The best strategy and a perfect execution will lead to success. Now it can be a bit weird to compare love with warfare. It’s just that Ninon had to fight all her life to survive. As you read about her, you will understand her Military mentality concerning seduction.

One important point she wants to you is that you have to bring some confusion in the head of the person you want. In war, you never show up your plan. But at the same time, everybody knows that you are up for a good fight. Now, let’s say that you work with a cutty and you really like him. You can show your interest in different ways (but always without being to needy, right?).

For instance, one day, you can wink at him and not say a word to him for the rest of the day. Try to use that technique when you are really busy. If he likes you a bit, he will not feel like he’s manipulated. But he will wait to find a reason to talk to you.

Another idea is to show your interest in front of his colleagues using a compliment. If you really like his tie just say it. Put delicately your hand on his chest like you wanted to feel the softness of the fabric of his tie. Then you walk away (To know more about this technique, read the article how to make him fall in love with me. The art of teasing).

Always take him by surprise. He will wonder what will come next. If he starts to think about you, his motor will start running soon or later! 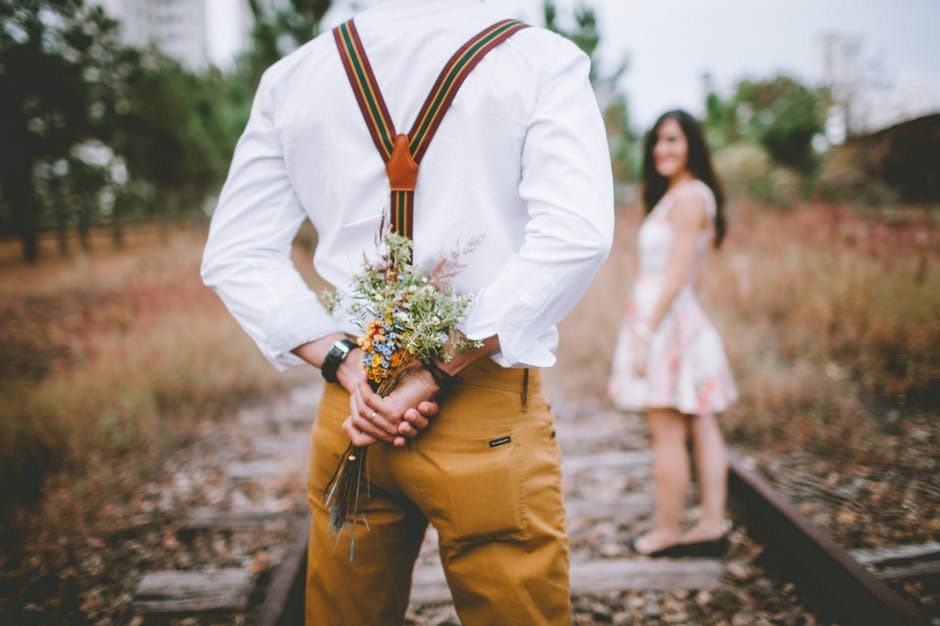 This is where you will have to be cautious. There are modern rules to follow when you want to create jealousy. A lot of women play it old school, trying to make the guy they like jealous. For God’s sake! Why would you hurt the man you love? Ninon lived in an era where the mentality was quite different from ours. You will have to adapt her advice here… Why? Well let’s say that the man you want is just a bit shy. Try to make him feel jealous and you lose all your chance. The shy guy put some distance between him and you. The pain is too much for him.

Now imagine that your cute man is sure of himself.  He will probably say:

“Oh, she plays that kind of game. I don’t have time to lose with that crap”.

I still remember when I had that reaction when I was about 20 years old.

So how do you bring some jealousy in the seduction game? You play the hard to get girl; but you play it for the male colleagues around the man you want.

It’s mean that you will have to create inside of you the most succulent vibration that you can have. Become a fascinating and fun girl to be around and men will want to know more about you. Be sweet with all the men around. Then, make it obvious that only one of them can win the first price.

The cute guy you want.

This is the technique that used my best friend to seduce her boyfriend. You can use it too.

I still remember the first time I read about Ninon. A man in his 20’s fell in love with her. At that time, she had just turned 80.

Maybe the greatest courtesan in the history of France is more an inspiration than a good teacher. She teaches that it’s never too late to seduce a man. It doesn’t matter how you look. Everybody has a chance to find love.

Want to share a comment, an opinion? Tell me what you think in the little box below.

P.S  “A man is given the choice between loving women and understanding them”- Ninon de Lenclos

Most men will choose to love women. Now that you know that,

go and find your amazing man!