So let’s say that you are talking to a man for almost haft an hour. You feel that this time, it will work. What a sexy voice! He has the personality of your ideal boyfriend ( at least on the phone). Things go pretty smoothly and there’s a connection.

But now, he has to go. And you say something that seems so harmless…

“It was nice talking to you”

He pauses a moment.

“Yeah… It was nice. Call me when you want to go somewhere”.

Then, he hangs up.

What? That’s all? You already had that kind of unpleasant experience before. You know what comes next.  Big-O-Nothing! He will not call back. So you raise your eyes and say:

“God help me get a boyfriend!”

Well, back in the days, it seemed that women could get some help to find a man. This help is called tradition. In the 1940s, if you are a man in your early 20s, you start to feel some pressure to find a spouse. That feeling will get heavier and heavier with time. So you have to invite some women to find the right one. First, you will have to talk to the father and then court the lady. Will she say yes, will she say no? Well that uncertainty is part of the game (even if it’s that situation can be a real drag).  That was one of the good sides of the tradition back in the days for the women.

Today, that tradition is not there anymore.

The rules are a bit blurred. Who should invite first. Should you make the man chase you? Should you court him? Why doesn’t he invite me if he seems so interested? 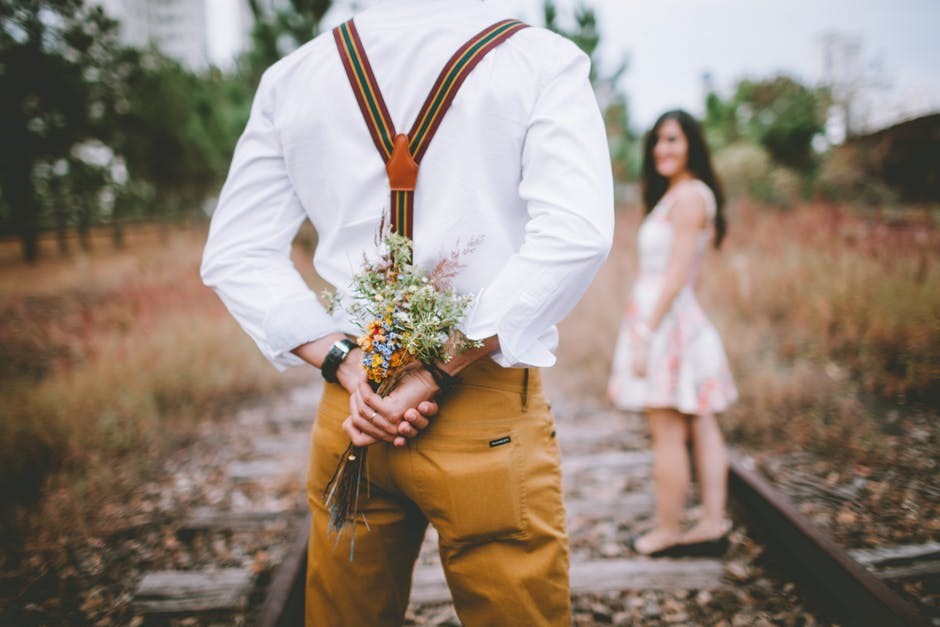 In the article 3 reasons why your man hesitates to marry you and what you can do about it, I talked about the problems that fear can cause in a relationship. Well back in the days, a man just had to overcome his fear and invite the lady he has just met. She’s not interested? Well, young man, just swallow your pride and find another lady; play the game all over again. Oh, don’t forget: your mom wants to have grandchildren; your priest wants to marry you; your neighbors are scratching their heads; they ask themselves:

“What’s wrong with him?”

Today in the western world, there’s no tradition to put some pressure on a man if he’s not sure of himself. Nothing really pushes him to go forward. Nobody will force him to handle the risk of rejection.

So what will happen if you invite that unsecured man to go somewhere? Well sadly, he will probably choke…

That’s life today. But don’t despair. There’s something you can do about it. 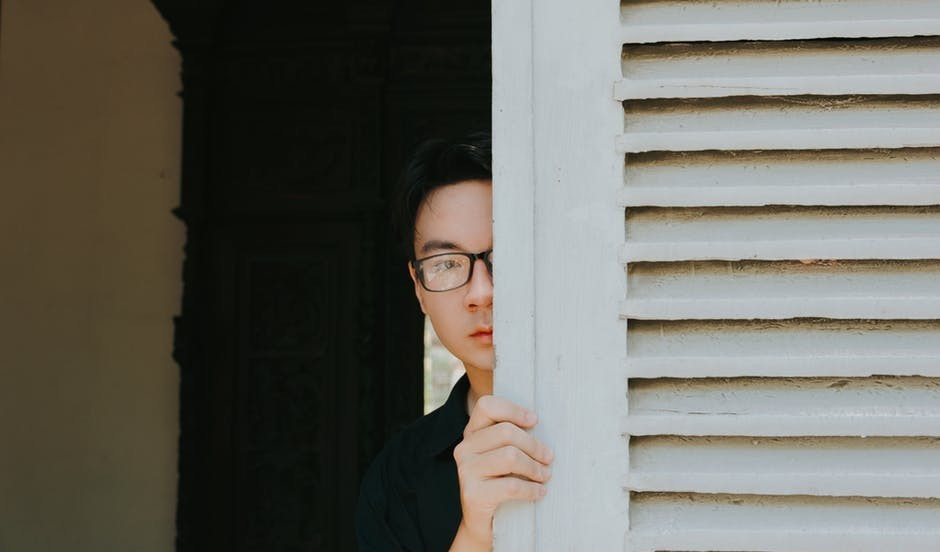 Man, there is your lance. Bring me some meet!

Think about this fact: it will help you the next time you meet a man.

There’s a myth that says that men are hunters. This idea means that if you do their job (hunting) men will lose their interest.

Well not necessary. Here’s why:

Imagine this.  We are 10 000 years ago. There’s a little village near a big river.  100 men are living there. They are wearing animal skin. How many of those men do you think will go hunting tomorrow morning?  Certainly not all of them, right?

I guess that it takes some talent to organize an ambush and fight a sabre-toothed tiger! 10 000 years ago, some men were not hunters. They were shamans, teachers. Some were gatherers.

Today, it’s the same. Some men are not made to hunt. And maybe that cute guy you like so much is one of them. But he still has his pride.

So what can you do? Here are some ideas. 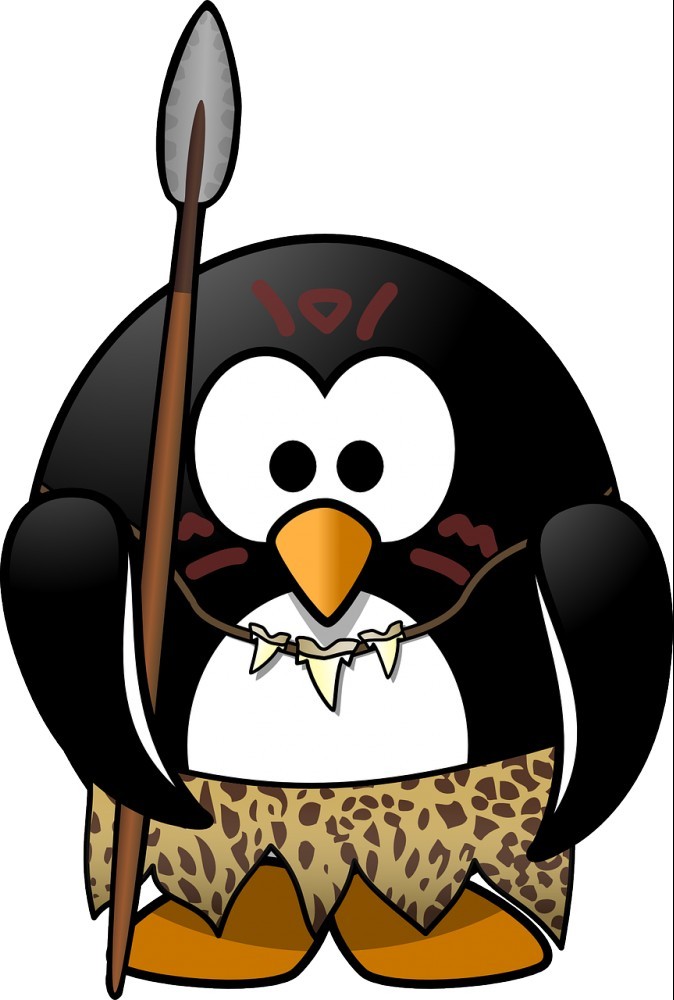 The conversation you have with that man is just great! Why not, from time to time, give some hints about what you would like to do and where you would like to go. You are not taking his job.  It’s like if you were fishing on a calm river. The hook is in the water. Will he bite? 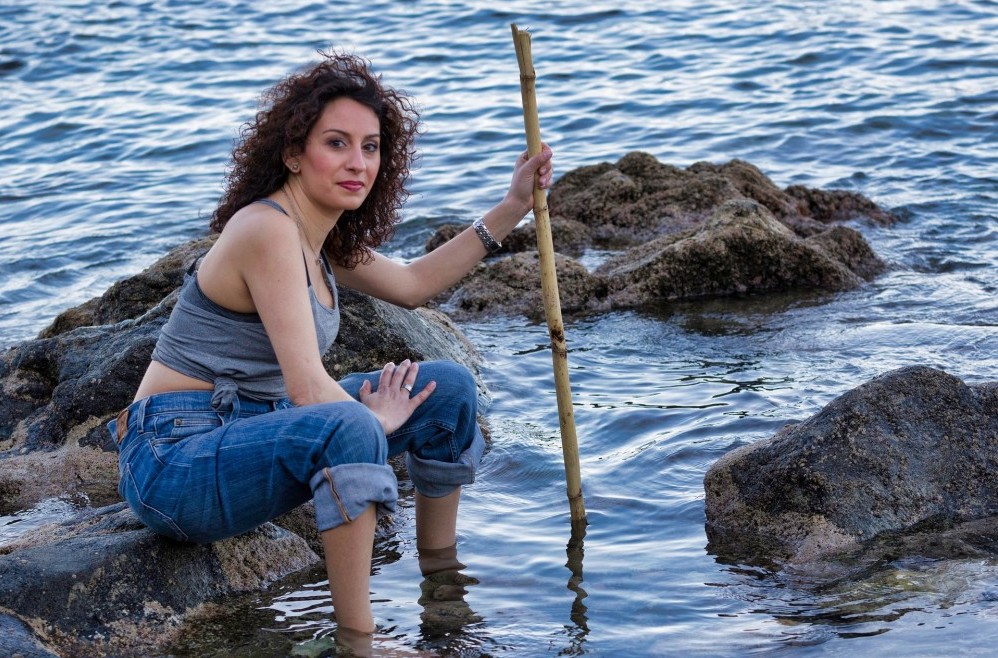 This technique is good for those men who need just a little push.

You: “So what’s happening this weekend for you, you ask?”

Him: “Well I don’t know yet… Maybe I will go to the movies.”

You:  “What a great idea! We could go to the new one downtown. I heard that this place is awesome!”

Nobody told you that, right?

Think about it: nobody told you that you have to be alone with that guy on a first date. To break the ice, you can find some common friends or colleagues and organize a evening next Saturday.  What about a bowling? Maybe they would prefer to go to the movies. But it doesn’t matter, right? All you want to do is to talk a bit more with that man.

OK, you have just met him in the speed dating event. He’s one of your perfect matches.

Maybe you have met other people during that evening. Maybe you know their names. Maybe you can organize a social get-together. Just try to make it simple: you don’t want to put another burden on your shoulders. You already have enough things to deal with…

“And what if I have never seen that guy before?”

Oh. Dating site… Well, it’s a little more complicated but it can be done. Do you have an idea of what he likes? If you have the same taste(or at least that you are ready to discover something new), go to meetup.com and find a group that could interest him. Try to find when they will organize the next meet up and tell him that you will for sure join the group that day. If he wants, he’s invited.

Will he come? Well, dating on the net is getting more and more result. But it’s still  a faceless way to find your mate – at least when you start to chat. A man can run away easily. All he has to do is to stop answering to your message…

But it worth a try, though… 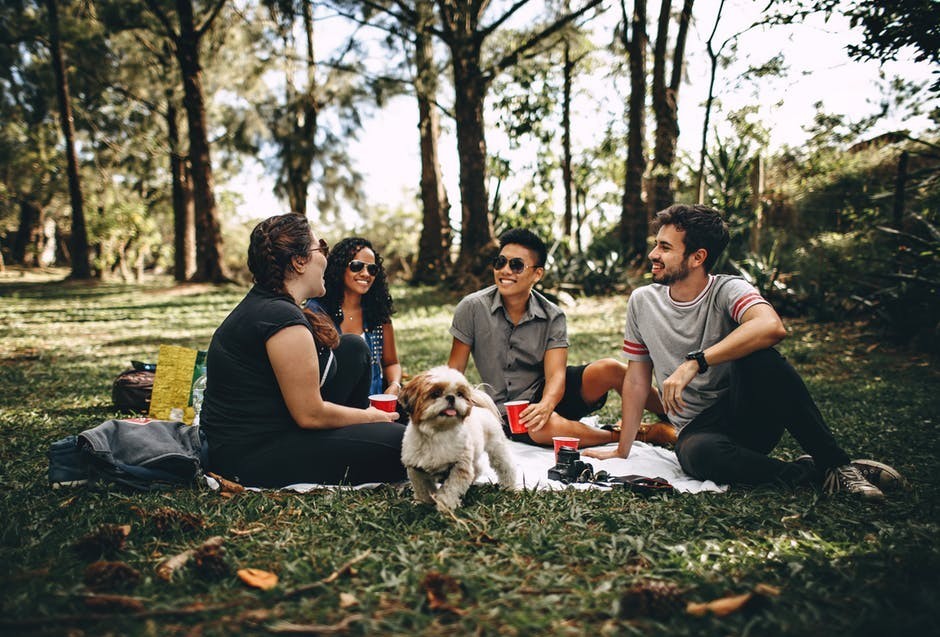 “I can’t go any further than this. I want you so badly, this is my wish” meet me haftway– Black Eyed Peas.

But what if nothing seems to work?  You’ve tried everything that seems possible. He still looks like that squirrel that keeps running away when you try to make him get closer with come peanuts in your hands.

Ask yourself this: does he really deserve you? You have made haft the job for him. Now he has to do something: if he’s really interested he will do the step to meet you. It doesn’t matter if he’s shy or not.

But if he doesn’t, either he’s not interested enough in you or he’s too damaged inside.

Yes I said it.

Some men are a real mess. Dating those guys came be a real headache. So ask yourself:

Do I really want to be with a man like this?

Only you and God know. I will say no more…

Do you have any question? Any comments? Please share them with us in the little box below.

Now you know how to meet him haftway if he’s not a great hunter.

Go and find your amazing man.