From Japan with love

So the young man is born in Taiwan. I don’t know his name. His girlfriend, Hiroko, is born in a suburb of Tokyo. But the story happens in Montreal. Yes, today, the planet is a little town. See the lady wants to get married. In Japan, the tradition is still strong today. A lady in her mid 20s must get married at all cost. I understand Hiroko. She’s 29. She wonders why her boyfriend hesitates to marry her. The pressure is very heavy on her back.  Imagine her parents who keep saying why she has not started a family yet.

“Why don’t you come back in Japan? I know a man that would be just perfect for you.”

Yes, looks like a woman has to be married in her20s. If not, something’s wrong with her. So, without realizing it, Hiroko starts to put all the pressure she can on her boyfriend.

A little more pressure and, finally, he say yes. That’s when things start to go wrong. See, this young man’s was in college: study hard and playing video game was his life. Now, he has a degree and a pretty well-paid job. This is the moment when the marriage starts to break down. He spends most of his free time with his friend, playing poker. Hey! And what about your wife, dude? I know that he’s a pretty back card player.

Yes but that guy loses a lot of money. After 2 years, Hiroko announces that she will go back in Tokyo. Looks like the husband is not very concerned about that… 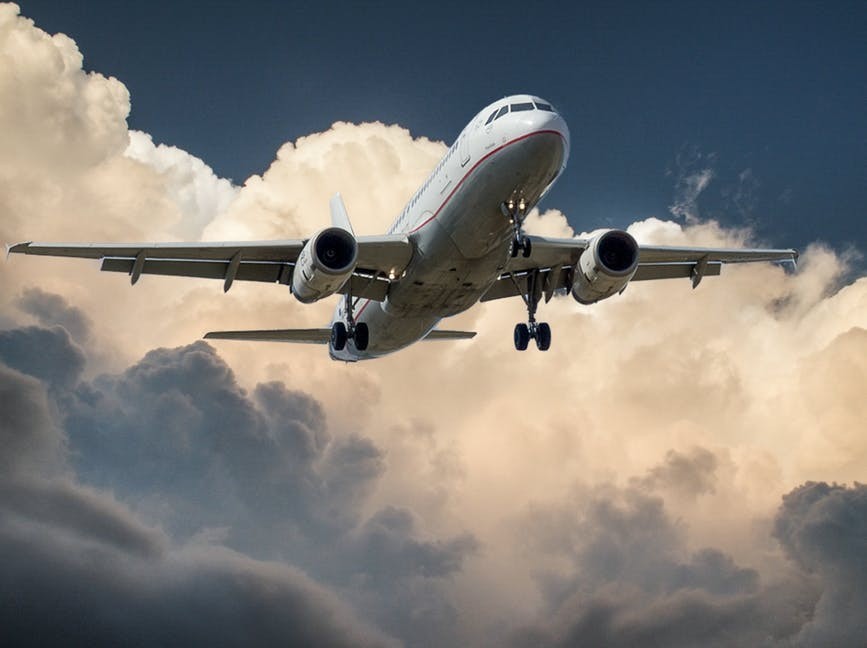 Why did he propose?

So you could ask the question: “why did that guy proposed in the first place?” Was it because of the pressure Hiroko putted on him? It would be too simple to answer that. The young man really loves his girlfriend. But something is wrong in the relation. Now, you already know that men and women are different (if you don’t I’m happy to be the first to tell you that!). It means that the ladies and the gentlemen don’t get married for the same reason. Think about why you want to get married. Dig a little and there’s a good chance that you will find out that your man will not want to get married for the same reason. Of course, the difference is not a problem. As long as the two reasons get along well… 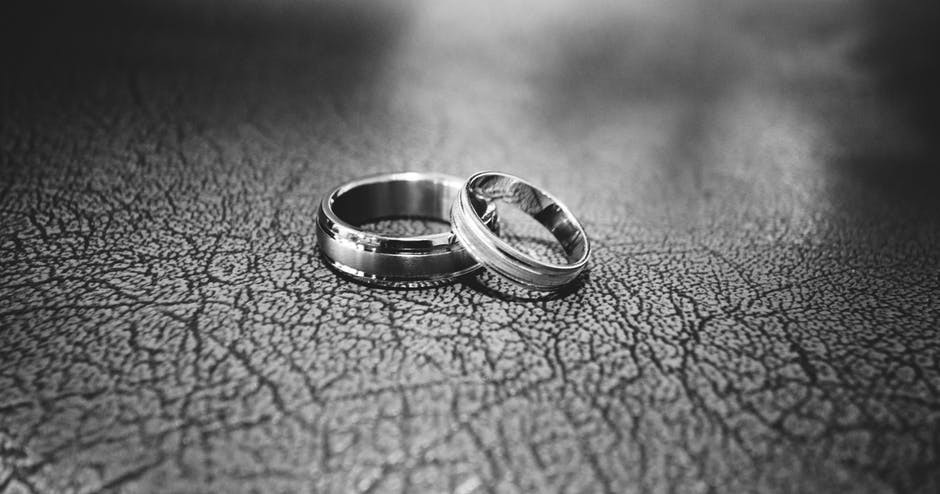 “Girls who are boys, who like boys to be girls; who do boy like they are girls, who do girls like they are boys…” Blur– Girls and Boys.

Most of the time, women see relationship as a romantic commitment. A lot of men get in a relationship because they think “it’s right”. It’s the right woman. It’s the right move to do. It’s the right time to do it. Their decision has to do with certain timing. To know more about that read the article the#1 technique to get your man to commit to you.

Here is another way to that men make their calculation: they ask themselves that question

Know where your man is in his life

Thinking about that is not very romantic. But it can do wonders. I will tell you why later. But with all this calculation men make a woman can certainly feel like she’s the only one interested to go deeper in the relation.

Sadly for Hiroko, her boyfriend never asked himself this question. Where am I? The lady had no clue. So the timing of the wedding was not right. Because they didn’t have that chance when he was in college, he still feels that he needs to chill out with his friend like all the young men do at this age. He thinks that his life has been too serious. He wants to enjoy his youth.

For him, marriage means that he may lose that opportunity forever…

But he really loves his girlfriend too. He didn’t want to lose her. So he said yes anyway.

No doubt, his marriage has started on the wrong foot.

Know where your man is at in his life. Have fun and get the more information you can using those great  techniques that you have learned  in your book Get A Great Guy Guide. If you know him well, you will find out what are his most secret desires. Do you know what he misses the most? 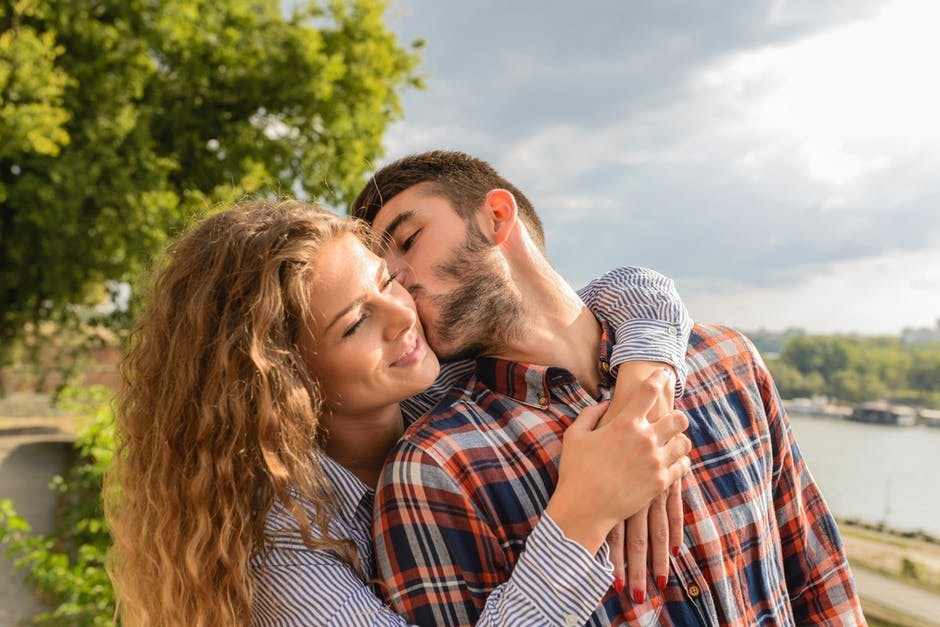 Most men (and I’m not different) tend to devise their life in steps. Each one of them is something that we want to do. If a step is missing, a man may want to go back one day or another; even if it means breaking up his own facility. This is to tell how those steps are strong.  Here are some of them. Each man may have different desires and they can value them in a different order.

What can you say about your man? Is there some of those desire that he has not satisfied yet? If you find out his need you have your plan of action. But I’m going to fast…

In this first part of my  article, I will explain the 3 most common  reasons hesitates to propose. There is always a need and a fear linked together. In the part two, we will explore what you can do about those needs.

Have fun with his friends

His point may be a sign that your man is a bit immature. But it doesn’t necessarily mean that it’s his fault. I know very sweet men who have been raised in a very strict religious family. The only place he had the chance to have fun with his friend was in the church. Now, I am not judging this way of life. I, myself, passed all my youth in church. Even if I not religious today, I proud of my past. But for some men and women, problems can arise when they leave church. They feel that they have missed something. Another example are those persons who have been shy as a teen. Now that they are adult, that they feel more secure about themselves, they want to make up for lost time. Do you feel that your man has a problem of this type? Think about it. 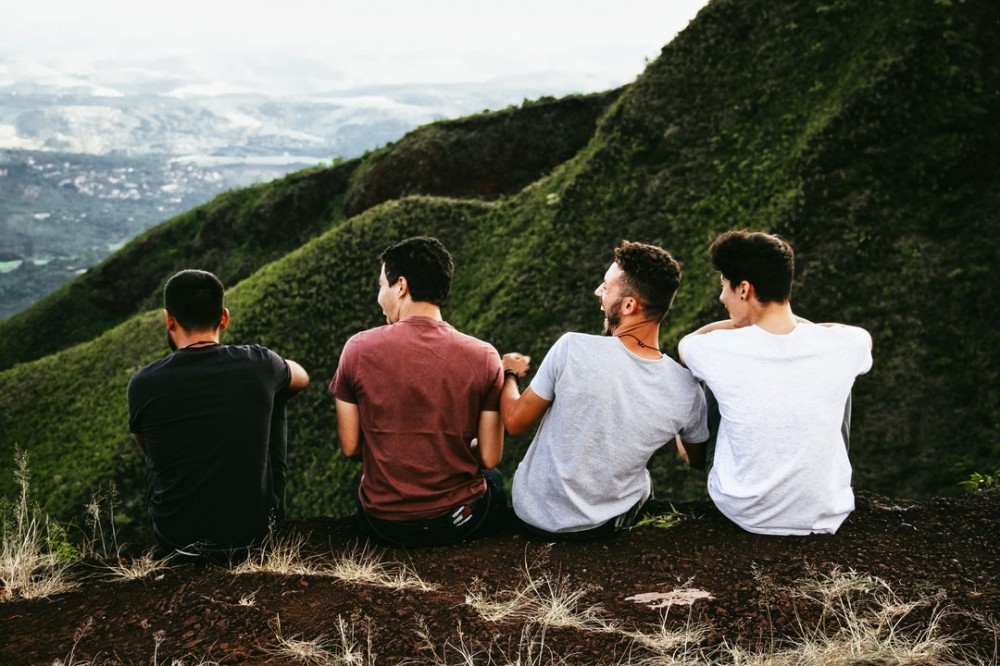 This problem has often the same origin that the one we have just talked about. Again, these are only two of the possible reasons. I know that this question can hurt you. But do you think that your man has certain dissatisfaction when he looks at his sexual life (before you met him). If your intuition tells you that there may be a problem, don’t worry. You have the opportunity to not only make him forget about his past but, at the same time, put some heat in your relation.

“Money, get away. Get a good job with more pay and you’re O.K”. Pink Floyd – Money

For a lot of men and women, making money is a kind of revenge for the past wound they had when they were younger. Some men think that they need to make some money before they get married. They want to be proud of themselves. This may be one of the reasons of his hesitation. He wants to be responsible. So his plan is to make money first, then find a lady and start a family. Do you feel like you are coming to soon in his plan? If yes, it’s not over yet.

In a coming article I will talk about the power you have. You can totally change his priorities, and his conception of marriage.

But first, become the best boyfriend connoisseur you can be.

Now, go lady! And think about it.