They have it. So you can…

Think about those great women. Lauren Bacall. Greta Garbo, Marlene Dietrich. Think about Diana Ross, Emma Watson, and Sela Ward. Tell me, what do they have in common? Yes, all those women are beautiful in their own style. But you feel that there is something that they share, don’t you?  It’s just that you can’t put your finger on it.

Well, here’s the thing that they all have. Class.

“Well we don’t think only about sex. Not at all. We think about the beautiful lady we want to have sex with, too!”

“But what do you mean by that?”

Well, it’s a bit about you, lady, when you think about it. In some way or another, you probably think about:

As sex is concerned, men think about satisfaction, energy, success, fun. But they do think about family, love, being in couple too even if it’s in a different way. But with whom? Beside of saying a “beautiful woman”, most guys will give one critical characteristic: Class.

Alpha female. Not what it used to be…

Remember Kate Blanchett as the queen of England, Elizabeth? This movie shows how much, in the last year, the idea of what is an alpha female has changed.  The bad imitation of the powerful man is over (you know that old cliché? The rich man waiving his hands and yelling at people to show who’s the boss? Anyway, real men of power do not raise their voice. They barely move as they speak and they usually stay calm). Today a modern alpha female is a woman who is not afraid to show who she is, how she feels; but in a calm, proud and elegant way.

Today, an alpha female is a classy woman.

The great news is that every woman can be classy. Classy is sexy. Be that kind of lady and men will be crazy about you.

“The most beautiful thing we can expect experience is the mysterious”. –Albert Einstein

The first step to be a classy woman is to be mysterious.

“But how can I be a mysterious woman, Jo. It’s easier said than done.”

Yeah, it’s simple but not that easy. People like to talk. Women like to express their feeling with words. Wayyyy too many words, men tend to say! Now, use that technique and you will start to look mysterious almost right away: keep some of your personal issues under wraps when you meet someone. You will start to look mysterious. Very, soon, you will look like a wonderful box that nobody knows what’s inside. Men will want to get you to open that box.

So you see something important here: the act of being mysterious and chasing fits together. For sure, you can create all the mystery you need to amaze a man when you are dating. All you have to do is to use one or two of the best communication tips to create a conversation chemistry. Just remember to not be distant trying to be mysterious. Stay that sweet, human being that you are. 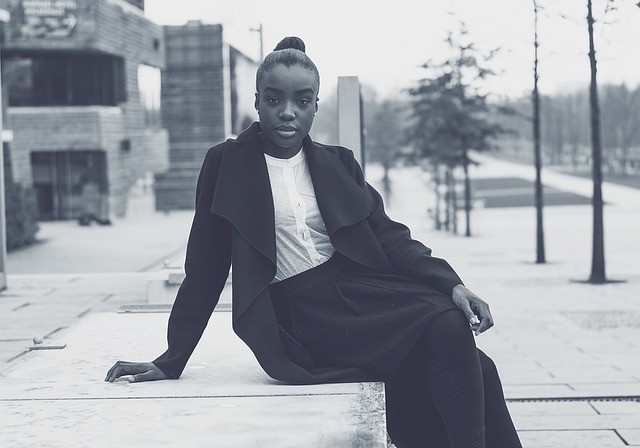 “Every woman is after a kind of classy image”. – Evangeline Lily

Try to go backward in the movie of your life (not to far, though). Do you remember how you stand in front of your friend and people in general?  How you talk? Do you think that your body language shows your self-esteem?  We have talked about this in a precedent article: the fastest way to get a good body language is to let your body do all the work at first.  Pilates, Yoga, meditation, martial arts not only sculpt your body. Those types of training realign your thoughts. They put you in a positive mindset pretty fast.

“Being classy is not a choice. It’s a lifestyle”. – Unknown

Having good manners is all about being strong and firm without having to be aggressive. Yes, classy women make their point without yelling. If there’s one thing that my mom and my sister have thought me, it’s this: win without looking ridiculous. Playing the bitch card is for losers.

Now another thing I want to share with you, lady. You know the way you look at men, how they treat their mom, their sisters, and their friends? Well, men do exactly the same. Being a classy woman is treating everybody with respect. You have no idea of how men notice that very important point. It’s just that we do not talk about it in TV shows like Dr Phil… 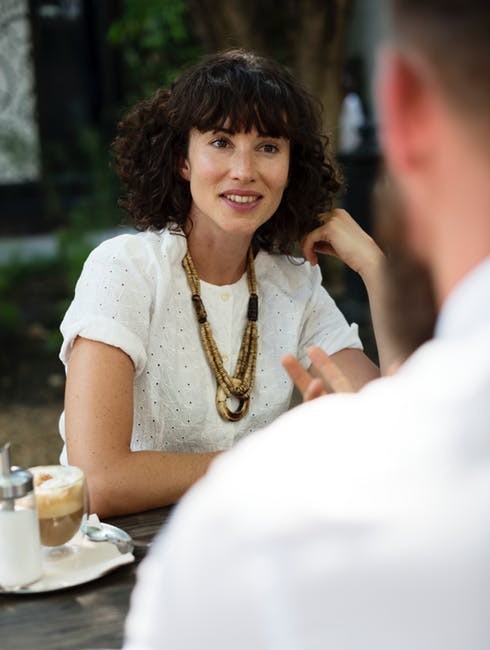 Forget about being a drama queen. They have no class. Impulsive women will never be sexy and classy at the same time. The best they can do is being “hot” (If they have it). A woman with no class doesn’t think when things happen. The only thing she can do is reacting.  Like I said, one of the classiest women I know is my sister. It seems that she has more than a thousand different ways to say to an annoying person: “get the hell out of my face”. And she does it without raising that much her voice. Sometime I see her, furious. She tells me why.

“No”, my sister says very calm.  “He’s still a colleague. I know what I will say to him… It will not happen again.”

She always thinks about her strategy. A beautiful and strong woman (love you, little sister).

Have it your way. Do not let anybody decide when you will act. You only will decide of the “when” and the “how”. Of course, you are not a door mat. But why would you embarrass yourself as you try to make your point? Just hit without get hurt. 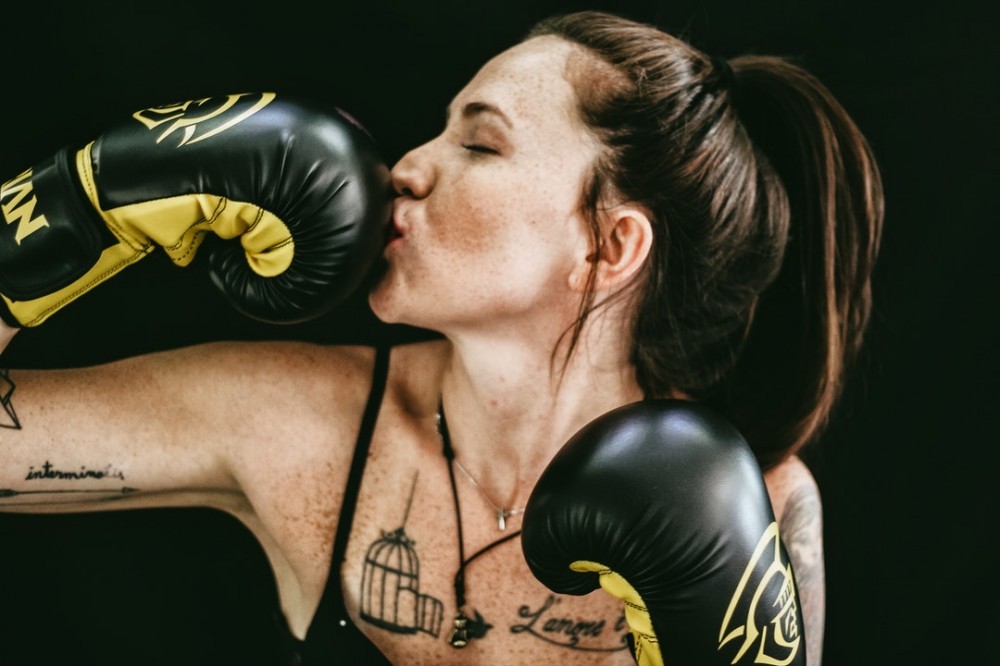 A last thing about being sexy and classy

“If you as a person are already classy, elegant and modest, then the lingerie that you wear is going to complement that”. – Latoya Jones

Fashion is not my expertise, so I will not say that much about it. But there’s one thing I can say for sure (hey! I’m a man how loves beauty in general). Surprisingly that tip may change the way men look at you.

Show one part of your body at the time.

Why would you show up your cleavage, your hips and midriff all at the same time? Sure, men will react. But they will react like they are in front of a big buffet: they are all excited but have no idea of where they want to start.  Show once part of your body and you will look hot and classy at the same time. You will make the man look exactly at the place you want him to look. In that game, you will play with him and he is more than thankful for being your victim.

That’s how the classy-you act with men.

Do you have other ideas that you want to share? Any comments? Don’t be shy, lady, and write them in the little box below.

“A girl should be two things: Classy and fabulous”.- Coco Chanel

Be the classy woman that you are meant to be, and go. Find your amazing man!