A punch in the nose

“Ain’t that what you said? Liar!” Liar– Argent

So here I am in the apartment of my best friend, Nancy.  One of her neighbor is seated in the kitchen. She’s in her mid 30s and is totally fed up. She taps her feet under the kitchen table and finally finishes her monologue.

OK… For sure, that women doesn’t know the big secret that every man would like to share with the ladies at least once. But I  will not say a word. I will just continue to watch my TV show: that woman is so furious that I would probably get a punch in the nose if I say anything! Anyway,  I already know what my friend will say…

“For how long do you know that guy, she asks”?

“OK. You ask him if he as a job. Now you learn that he’s, in fact, unemployed and that he’s looking for a job. What did you expected him to say?”

“The truth!”, says the neighbors, raising her voice

Nancy takes a pause and says exactly what I thought.

“You just met that guy! You want the truth? Well, just don’t put him in a position where he will have to lie!”. 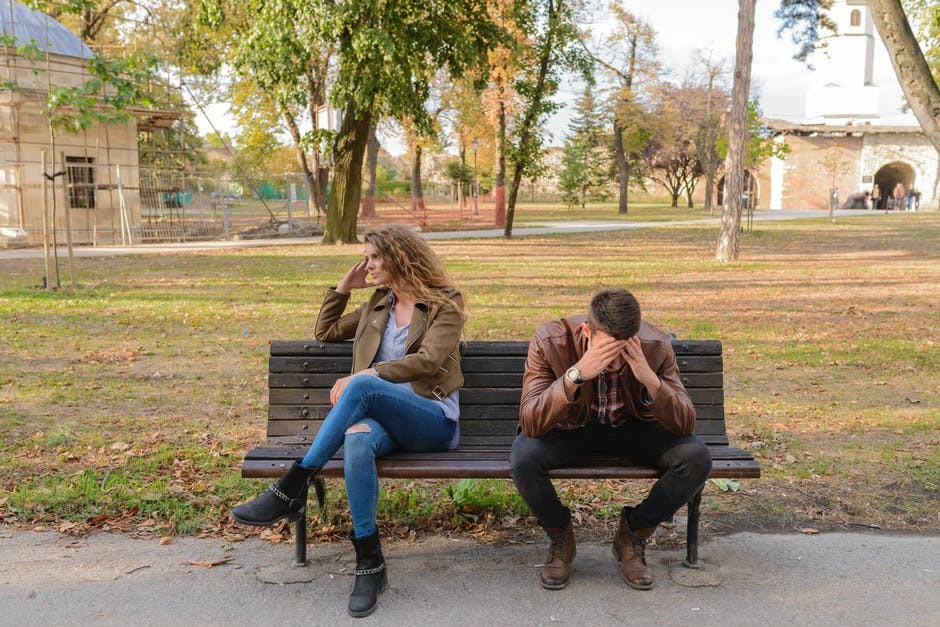 Everybody has a face to save

This is one of the biggest secret men would like you to know. Everybody wants to save face. In the article Looking for a new boyfriend: does look really matters?, I talked about how men feel about women who are hiding their real thoughts behind clichés.

“Men are liars, women are always hiding something!”

Think about the last time you did not say what you were really thinking. The time you had to hide something. Where you a hypocrite? Well not necessarily. Maybe you too would say:

“Sometimes, you just say what you have to say: you have to protect yourself. People are judging you. Men and women can be really mean”.

Everybody has a face to save… 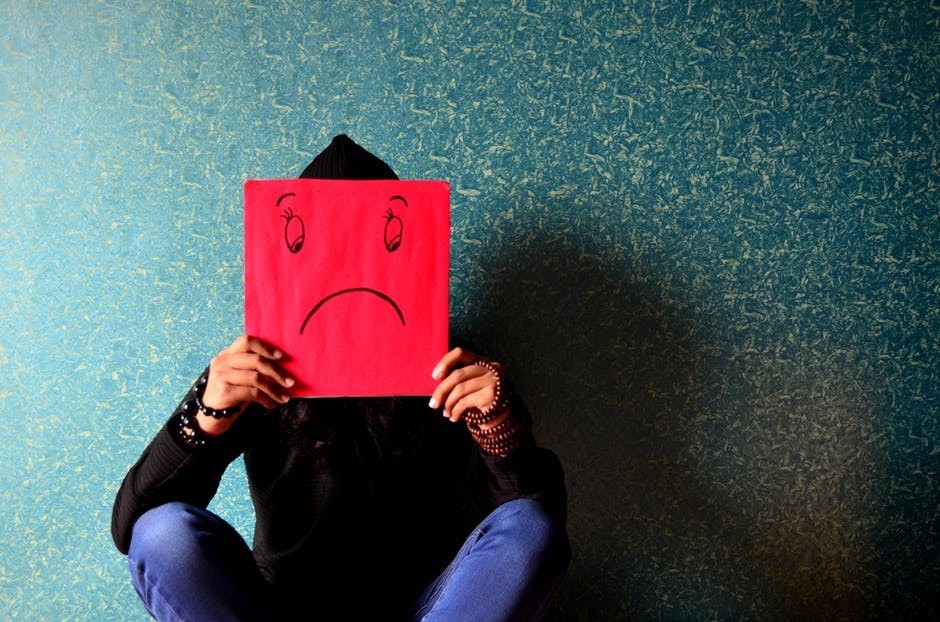 No. I just got fired…

So you are dating a guy for the second time. He seems to really like you. Just after the waiter served you a cup of coffee,  you ask your date if he works actually.

Let’s say that he’s unemployed right; he’s looking for a new job. He likes you. Of course, he will try to save face. He will say “yes”.

“Anyway, I will have the time to find a job before I get totally broke.”

Now, if you don’t want to put him is a position where he will have to lie, you could ask that question:

“In what field do you work?”

This is a question men like to hear. For instance, he will say:

“In work in restaurants”

Yes this is what he does. But it happens that he’s in a bad situation right now. He will probably feel secured enough to say:

“But I had a problem with my boss. So now I’m looking for a new job.”

Do you feel the difference between the 2 questions? No, it’s not that the first one is a open question and the other is a closed question. It’s just that question #1 can put your date in a pretty bad position. Question #2 gives the opportunity to your date to show who he really is, what’s he’s made of. 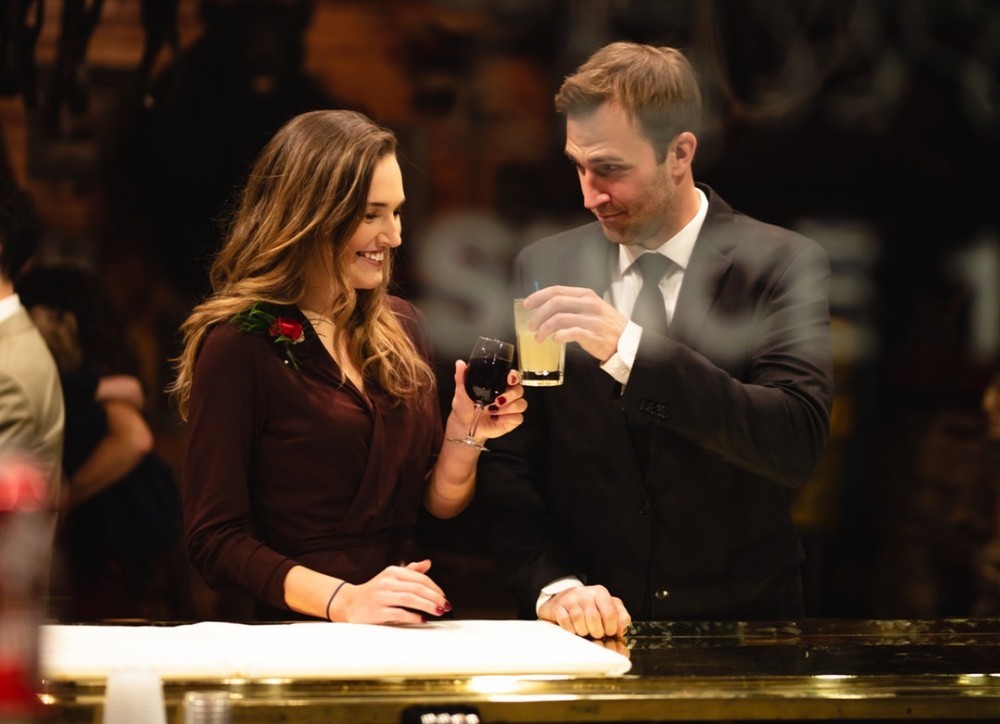 I have nothing at all against all those the lists of questions to ask your date: most of those questions need to be answered one day or another (they just have to be asked at the appropriate moment of your relationship).

But most of those questions have been written in a woman’s perspective. It all about what a you want to know. But what about the communication?  What about the sharing? What about his feelings?

Are you asking a question to have a good discussion or are you making an investigation? The answer is up to you. In the first case, why not you rephrase a bit your question so it becomes a good subject for both of you.

Do you have any comments? Any question? Share them with us in the little white box below.

Now you know that you will have to rephrase certain questions to get the most of your date.